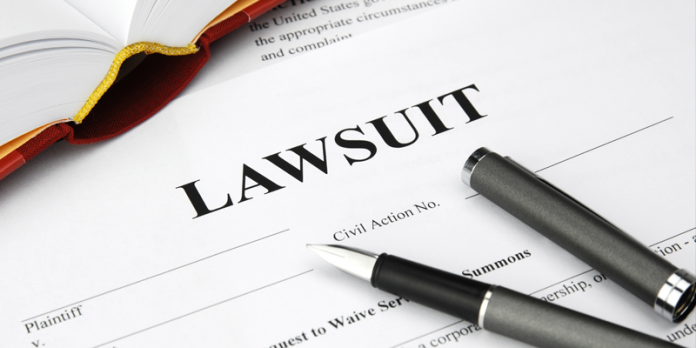 Here’s more information about the Denture Adhesive Lawsuit brought against Proctor and Gamble.

It’s never easy to live with dentures, but it’s still better than facing the world with missing teeth or heavily damaged teeth. Millions of people from all over the world live with false teeth, and some have experienced the inconvenience of eating or speaking with loose dentures or even the embarrassment of falling dentures.

Because of this, there are many who opt to use denture adhesives. This cream product bonds the gums and the false teeth together. You can easily purchase a variety of brands of cream denture adhesives over the counter in pharmacy stores, dental offices and online.

However, since you put this product in your mouth, and there are some which are not exactly safe, some brands face lawsuits because of the harmful effects they had on their users.

Zinc-Poisoning as a Cause of Denture Adhesives

Zinc is an essential ingredient in most denture adhesives. If there’s zinc in your mouth, your gums may absorb it, or you might even swallow it. While little amounts couldn’t really be harmful, if you are exposed to this product for an extended period of time, it can actually be dangerous.

Zinc poisoning can lead to serious symptoms not limited to nerve damage because of the absorption of copper. Because some users of denture adhesive use more than recommended, the zinc poisoning effect can even progress faster.

Various ailments including neuromotor and neuropathic pain can be an effect of zinc absorbed by the body in high levels. This is common knowledge among those who are in the medical and scientific fields. Furthermore, zinc poisoning can even lead to balance loss, weakness and pain of the muscles, a tingling sensation, felt on the feet or the hands, simple chores or even walking can be more difficult, numbness can be felt, sensation loss might happen or even intermittent paralysis.

Among the many brands of denture adhesives sold in the market, there are four major products that are widely distributed which contain high levels of zinc. This information was provided by University of Texas researchers.

Another study in 2009 by Neurology Journal has found the link between denture adhesives and damage to the nerves. A certain Dr. Kenneth Shay has done a research as well reviewed by his peers which says that the above studies were speculative. An investigative report by ABS, however, has revealed that Dr. Shay was actually a consultant of the makers of Fixodent, Procter & Gamble.

If you have been using denture adhesives for a while, you may have noticed that these products usually don’t have a list of ingredients on their labels. Considering the health risk that these adhesives may bring, it should be a moral obligation of its makers to warn the users of the dangerous effects that these could bring. Since denture adhesives are classified as class 1 medical devices, which are low-risk, the US Food and Drug Administration (FDA) doesn’t require makers to display its ingredients on labels.

No Warnings from Denture Adhesive Makers

Because there are no warnings on labels or ads of denture adhesives that these products could bring harmful effects because zinc poisoning, users don’t necessarily take extra precaution on whether they’re using it too excessively. They become prone to more health risks at a faster rate because of this. Poligrip and Fixodent, both major denture adhesive brands, have not been issuing such warnings to their users. This could actually be used against them as they risk the health and safety of their consumers in exchange for production cost savings and more revenue and profit for the company.

In the denture adhesive lawsuit, the plaintiff for a suit against Procter & Gamble, Anne Coffman, is a 48-year old American, who has placed the blame on Fixodent for having caused her loss of sensation on her limbs. She felt this numbness on her limbs before she was even diagnosed with poisoning through zinc, which can cause nerve damage that’s irreversible. She claims that Fixodent is the only product she uses that has zinc content. Another plaintiff, 41-year old Mark Jacoby, also places the blame on Fixodent after he has lost his stability in walking through time and can only move now with the help of a wheelchair.

Despite the negative publicity and the mounting lawsuit against companies of popular denture adhesive brands, the public is still left with no choice but to use these products since it has become a necessity for those wearing false teeth. However, as of late 2009, Procter & Gamble has already added a product warning label, which could be too late for those who have allegedly suffered the harmful effects of Fixodent.

These lawsuits are mainly based on lack of warning labels, which became the cause of health problems for consumers of these dental adhesives. Procter & Gamble has still maintained that their studies show that their product doesn’t cause damage to the nerves. The court will decide though because these reports will be studied further.

With this knowledge, if you use dental adhesives, you must know already that this may have a negative effect on you if used incorrectly. If you plan on using dental adhesives for a long time, it is best to consult with your dentist or your physician if there’s an alternative or what you can do to prevent its negative effects. 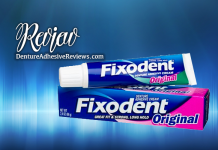 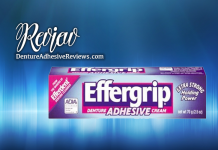 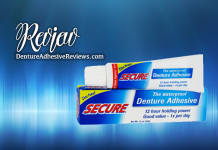 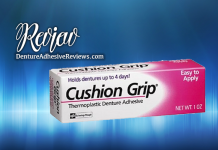 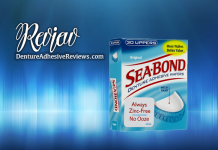 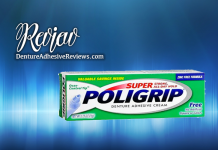 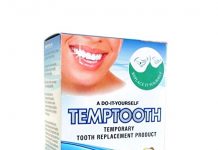 Temptooth Review – The Good and the Bad 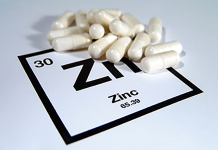 Zinc Free Denture Adhesive: What are the Benefits? 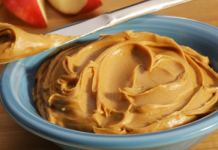 How to Make Your Own Denture Adhesive 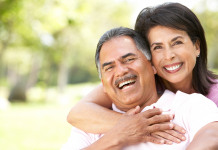 https://dentureadhesivereviews.com/ is a participant in the Amazon Services LLC Associates Program, an affiliate advertising program designed to provide a means for sites to earn advertising fees by advertising and linking to amazon.com. Amazon, the Amazon logo, AmazonSupply, and the AmazonSupply logo are trademarks of Amazon.com, Inc. or its affiliates.
© 2016 DentureAdhesiveReviews.com